NASA will soon launch a heat test on the SLS rocket

According to foreign media reports,NASA's space launch system (SLS) rocket is ready for final testing. It is reported that the final test is the heat test, which may be launched as early as January 17.Heat is the accumulation of all the green run test series, which is an eight part test activity. The purpose of this series of tests is to gradually wake up the core stage of SLS rocket for the first time. 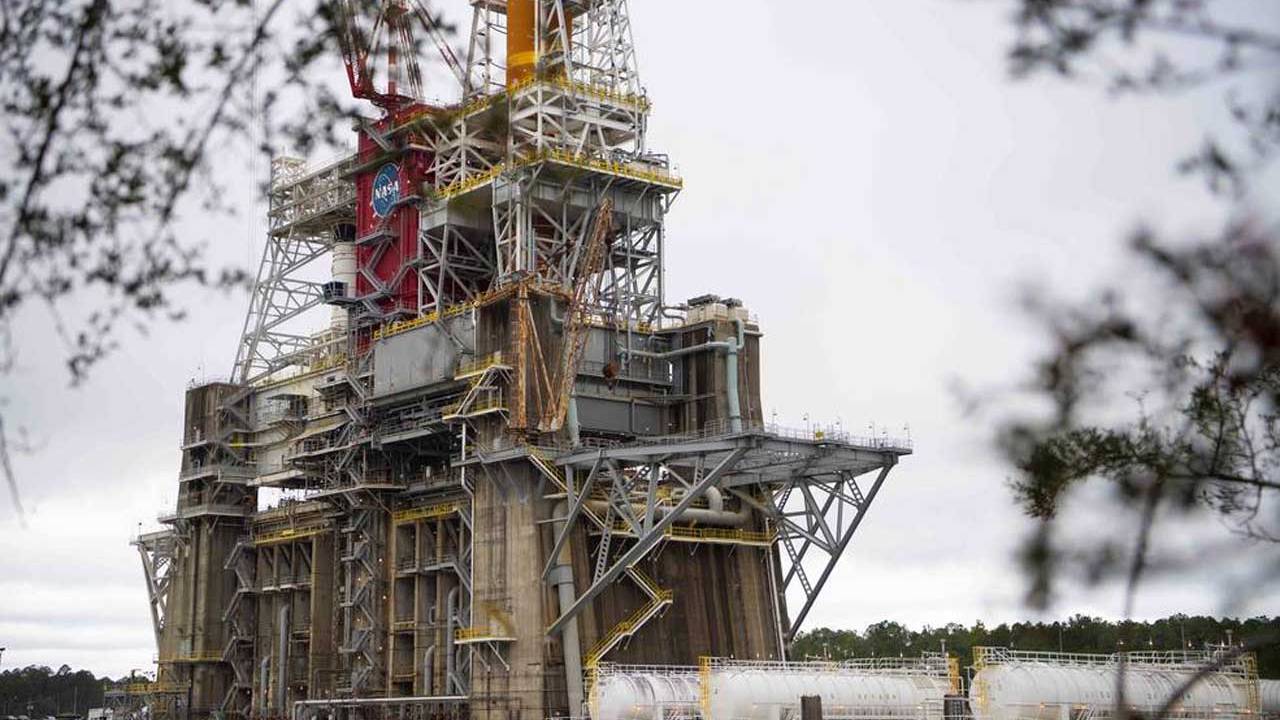 WDR, the seventh test in the core phase of SLS in the preliminary commissioning series, was completed on December 20. This is the first time that cryogenic liquid propellant has been fully loaded and discharged from the core stage. The test also demonstrates the software of the rocket flight computer and avionics equipment, and checks the function of all rocket systems.

NASA said the test ended a few minutes earlier because of the timing of valve closure. Data analysis showed that the predicted closing time of the valve was only a fraction of a second, and the hardware, software and stage controller were all operating normally, so the team stopped the test. The project team fixed the time for the next test, the heat test.

During the heat test, all four SLS rocket engines will ignite simultaneously for 8 minutes to simulate the state of the performance core stage during the launch. When the test is completed, the rocket will be refurbished and shipped to the Kennedy Space Center in Florida. Once it gets there, it will be assembled with the rest of the rocket - including the Orion spacecraft in preparation for the Artemis I mission.