Microsoft has previously said that it is making a new e-mail client for windows 10 and MacOS, and according to the latest information, the client will be optimized based on outlook on the web. In addition, Microsoft plans to phase out the uwp mail application launched in 2015. 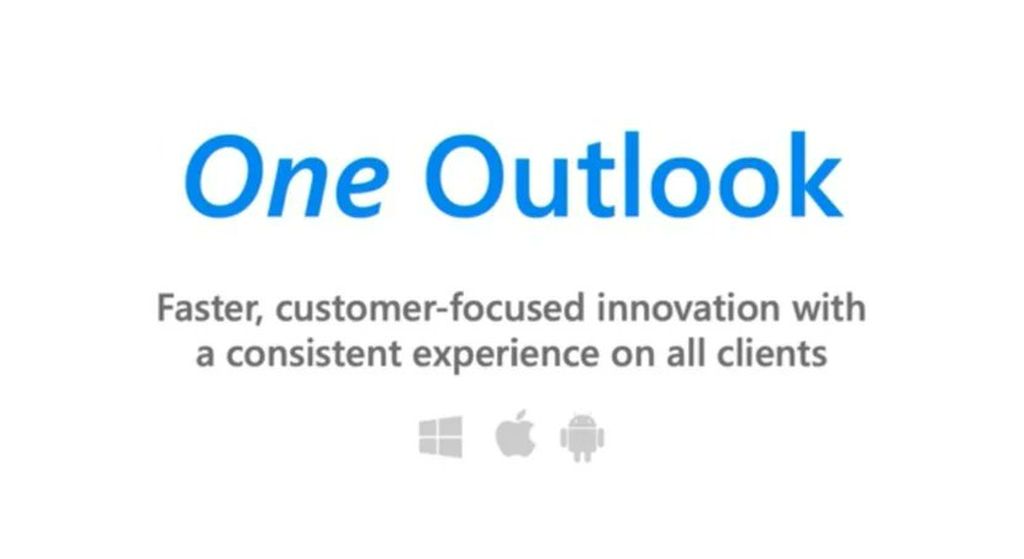 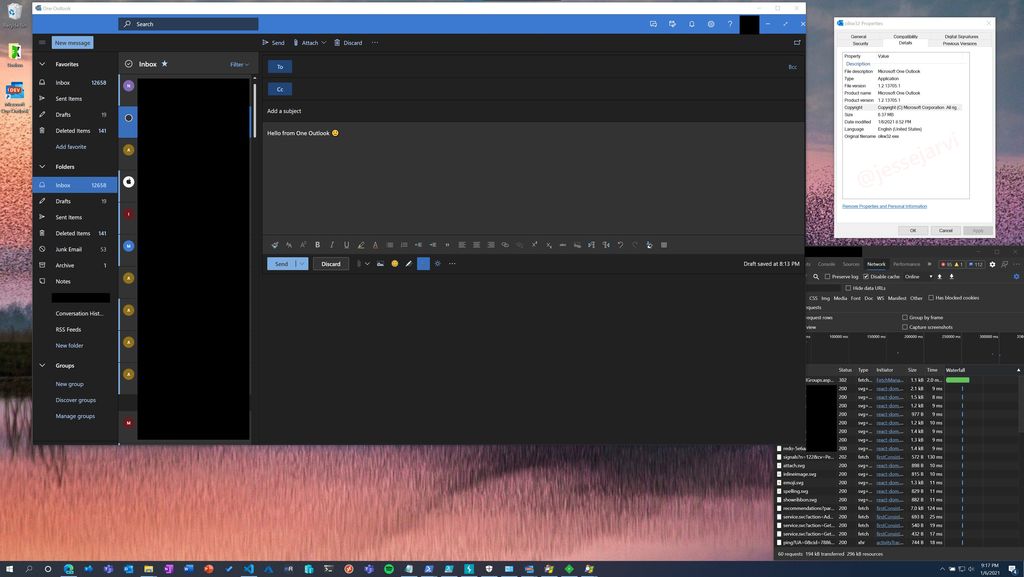 It is reported that the internal code name of the upcoming windows 10 outlook is "project monarch", which is much smaller than the existing mail and calendar applications, but supports native functions such as action center and windows share. 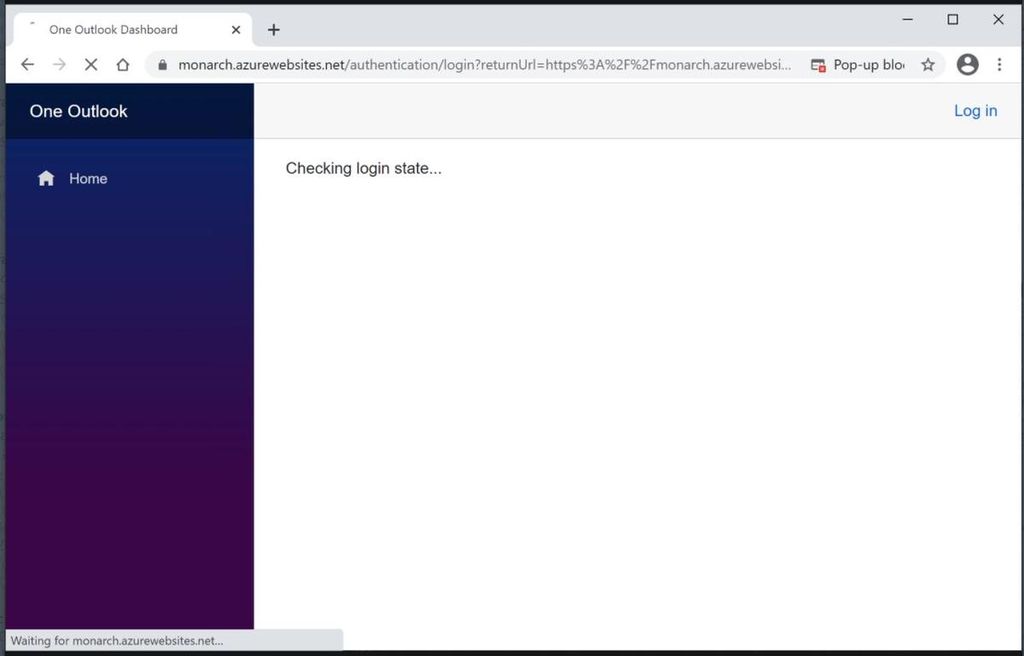 Microsoft plans to invite members of windows insider to test later this year, but some users with azure organization accounts have successfully accessed the client after it was leaked on twitter. 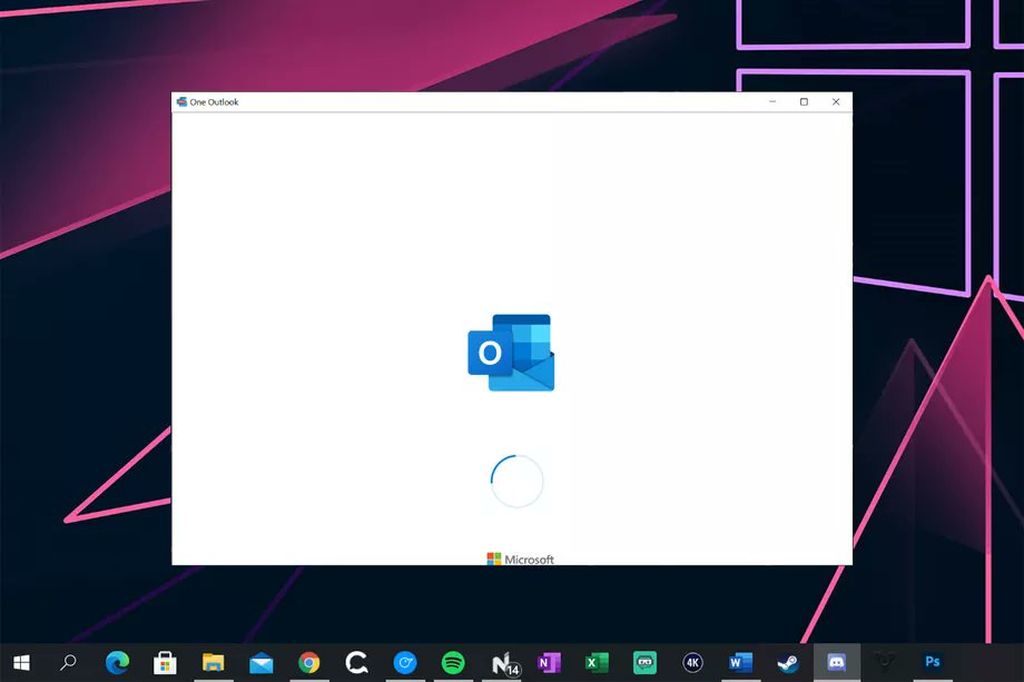 As can be seen from the above screenshot, windows 10's one outlook application is completely based on the web version of outlook, and the client seems to use Microsoft edge to serve the web content. This app is still in the early stage of development. At present, it feels more like a web Wrapper Based on HTML5. You can use chrome or edge to install it, but it supports windows better.

Related news
Microsoft: The new function of Outlook is open to all users at the end of this month (figure)
Outlook on the web side has now integrated Calendar and Microsoft To Do functions (figure)
Some users of Microsoft Outlook E-mail service encountered downtime on October 1
Microsoft plans to unify outlook's cross platform experience with Web Technology
Some Windows end Outlook users have obtained roaming signature in advance (Figure)
Microsoft's new e-mail client screenshot exposure: Based on Web Outlook (picture)
Hot news this week
International payment giants deploy digital currency one after another, visa has supported 35 digital currency service providers around the world
Former Harvard professor bombards Chinese scholars: academic "touch porcelain"! Response: the person concerned has been dismissed
Don't change the plane, Lenovo Chen Jin: it's suggested that waiting for the rescuer will bring the most thorough solution of Xiaolong 888
The 27 year old Chinese boy became famous in the first World War! Making the most accurate prediction model of the new crown in the United States
Li Xiang's internal letter: ideal to become the first intelligent electric vehicle in China in five years
Iqiyi is in a growth dilemma: the total number of members has declined, and the market value is less than half of station B
Sequoia was attacked by hackers on Friday: personal and financial information may have been stolen by a third party
158 questions were asked: for the first time, scientists found that dreams can answer math problems correctly
Behind Baidu's market value breaking 100 billion US dollars: from driverless Huangpu Military Academy to car making
The United States suffered a large-scale cold wave attack, and China's supercomputing accurately calculated the weather disaster 15 days in advance
The most popular news this week
NVIDIA said the RTX 3060 is for gamers, not for mining
86% of iPhones launched in the past four years have installed IOS 14
Lenovo display private brand graphics card first non public RX 6800 XT / 6900 XT
Dell launched 65W vehicle aircraft charger with its own line to support PD fast charging
Qualcomm continues to join hands with global leading audio brands to create a new era of wireless audio
Seamless folding flagship! Huawei mate x2
Playstation Japan studios restructured on April 1, part of its functions transferred to global Studios
Continue the legend of "6" micro star geforce RTX 3060 graphics card on sale
Hundreds of Apple stores offer sign language translation services by appointment
30 "former" Baidu people, making half of China's autonomous driving