NASA and the Federal Aviation Administration (FAA) have signed a memorandum of understanding (MOU) agreement that, in addition to supporting future space missions, will simplify space flight requirements and standards.Among them, in the newly signed Mou, NASA and FAA will jointly develop a "clear framework" designed for private companies to launch spacecraft. NASA explained in a statement Friday that private space companies will be able to follow the new framework formed by FAA and NASA. The framework will apply to "coordinating an approach" on how to provide safety information for commercial flights to the public, and will cover commercial space launches and re-entry missions.

NASA said it would work with FAA to provide new research opportunities, license suborbital and orbital launches, and "promote new space technologies.". NASA pointed out that the agency and FAA will promote pilot projects in the commercial suborbital field. 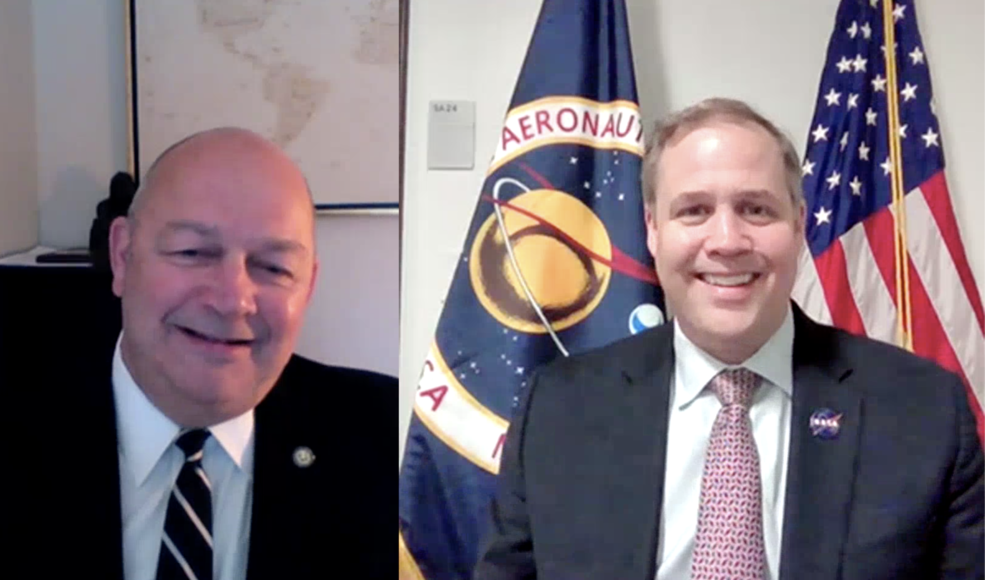 NASA is now carrying out commercial cargo and crew missions to the international space station. Soon, we will send more astronauts and science into space through new suborbital flights. Our cooperation with FAA will support the development of U.S. commercial space capabilities, which will benefit NASA, the country and the world.