According to Phoronix, developer Hector Martin has initially implemented M1 support, and is expected to incorporate these improvements into a part of kernel 5.13. Now the work is relatively smooth, and it is expected to form a stable version around June 2021. Martin had previously launched a pateon crowdfunding campaign to support his development of the project.

The crowdfunding address is as follows:

Previously, corellium ran a Linux version on M1, as shown in the figure below. However, its developers said that Apple's new non-standard method made it difficult to adapt. 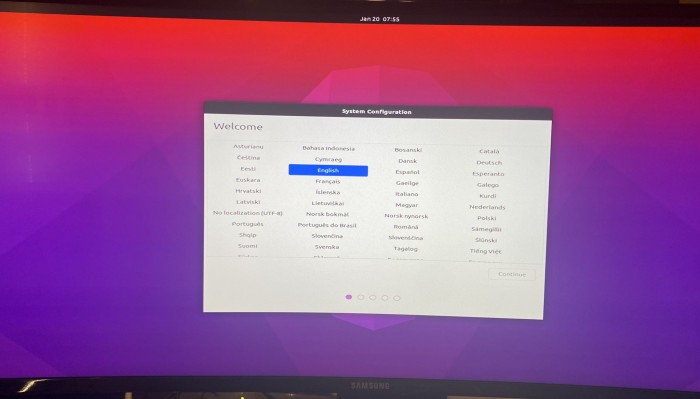